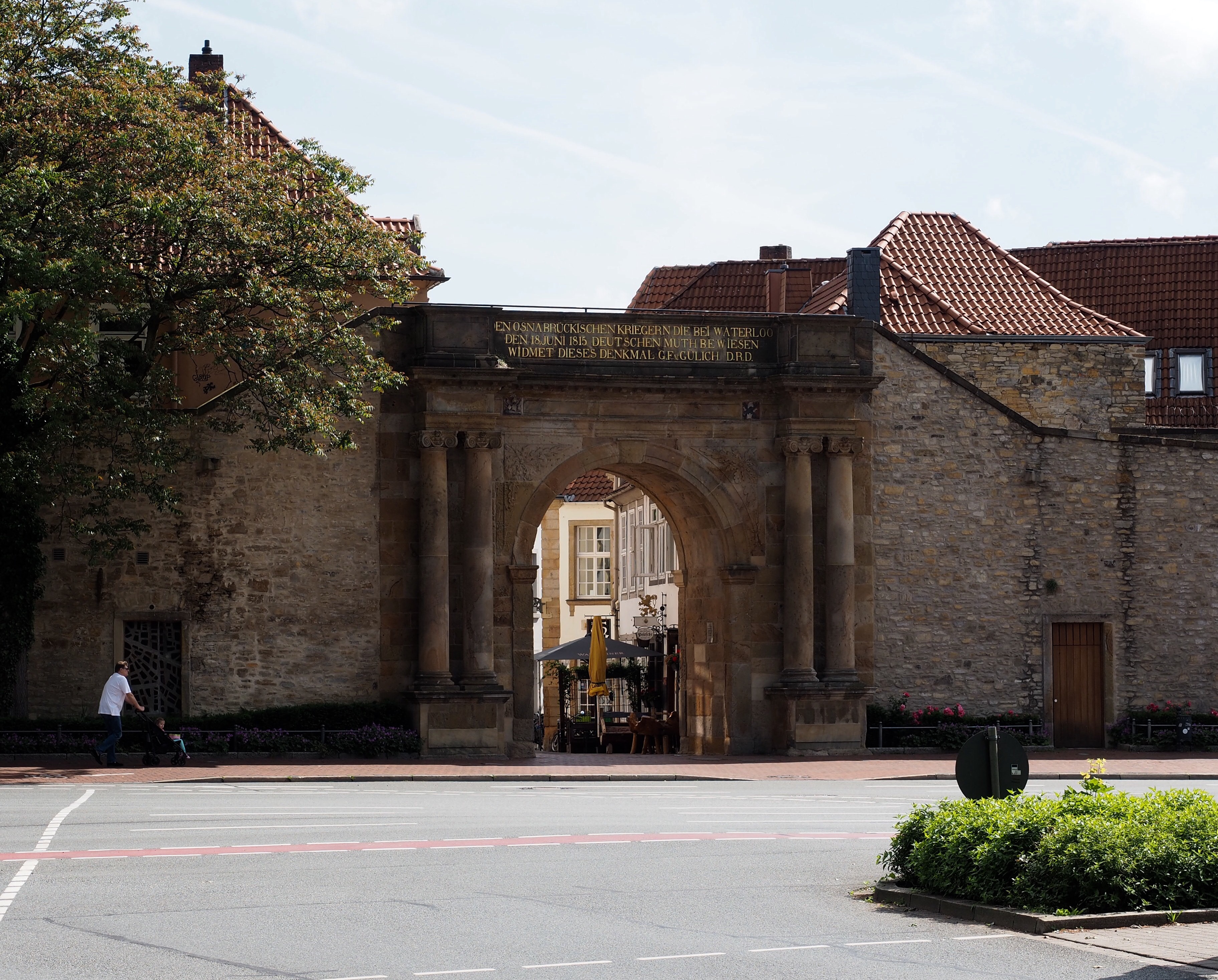 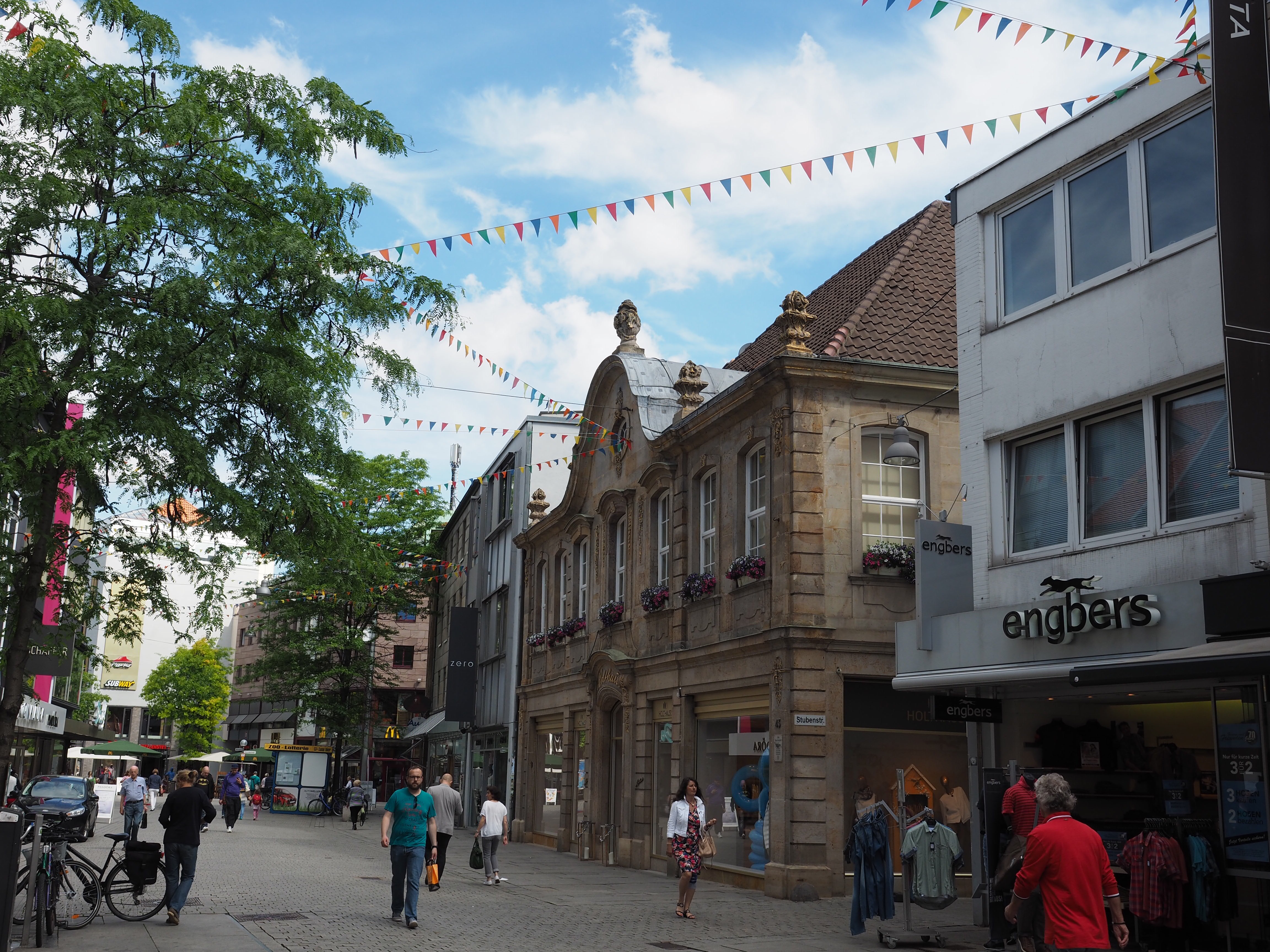 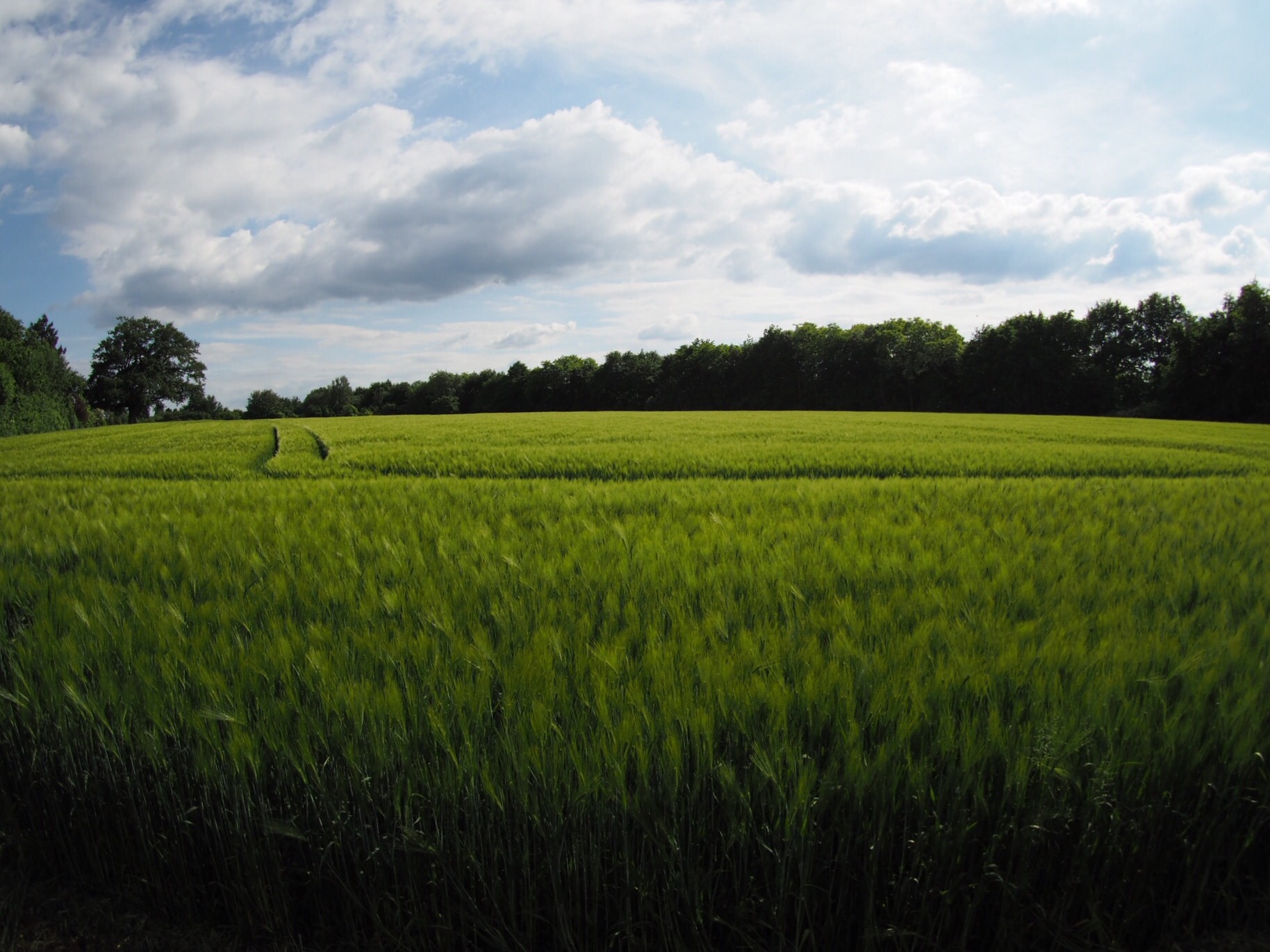 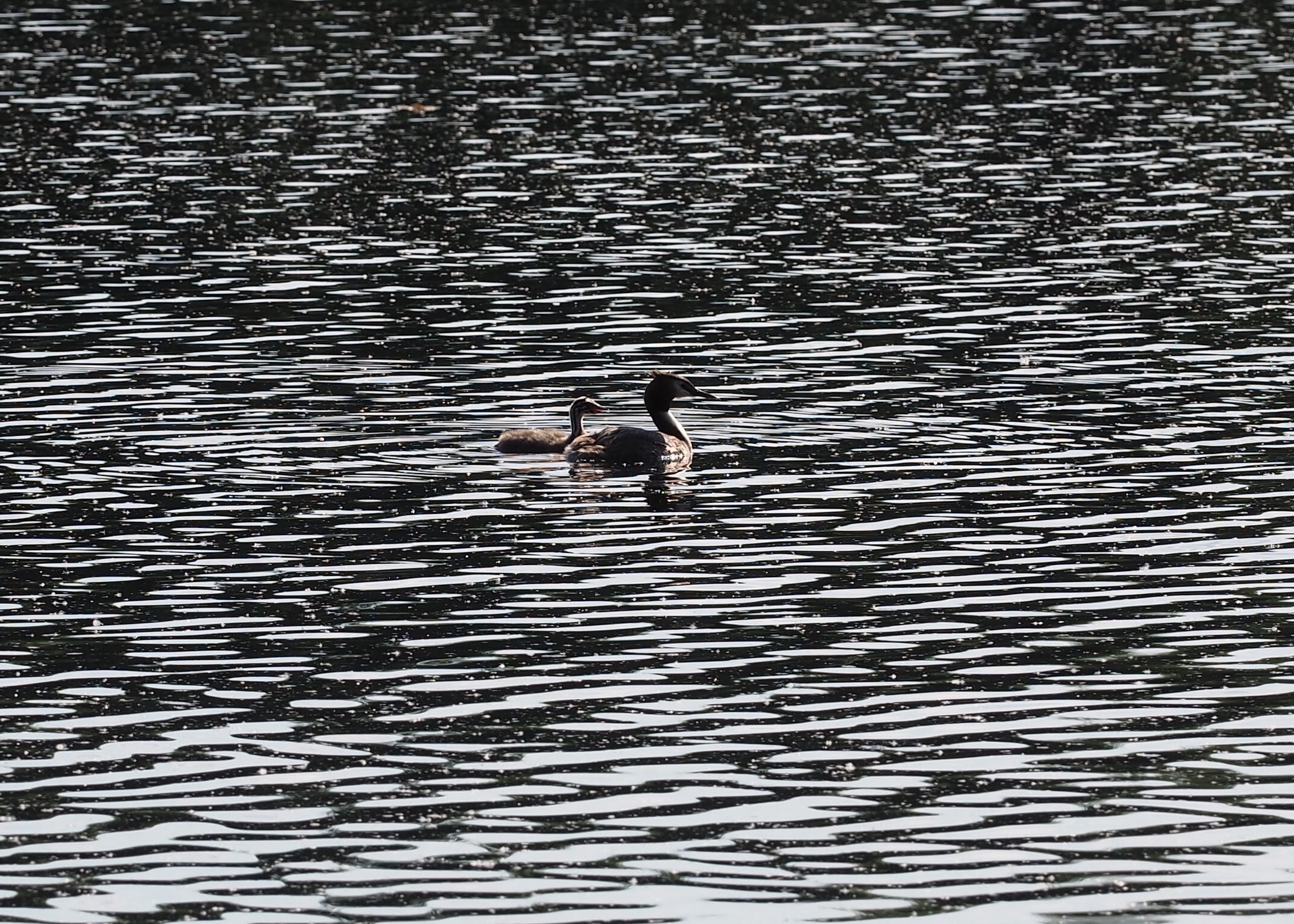 Ducks on the lake 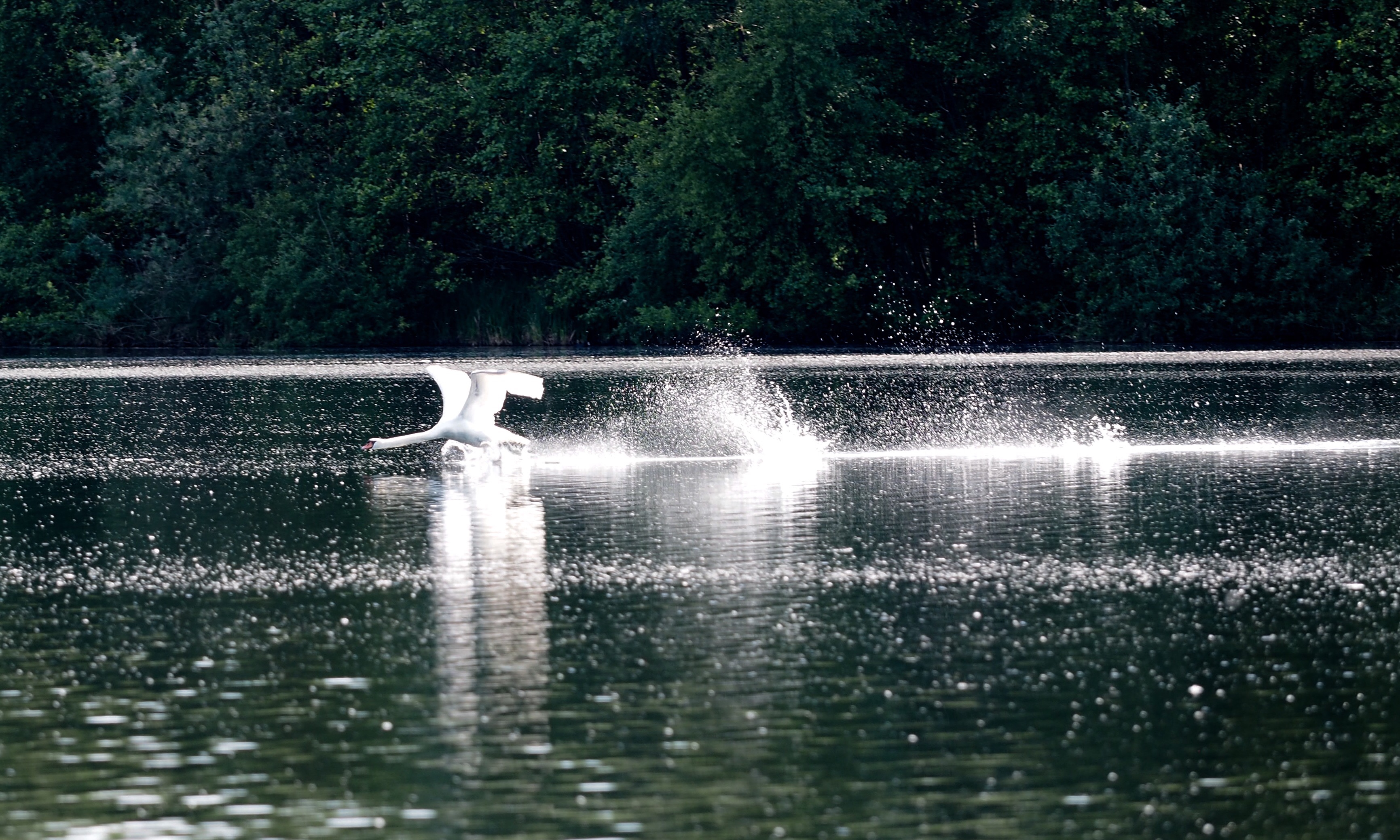 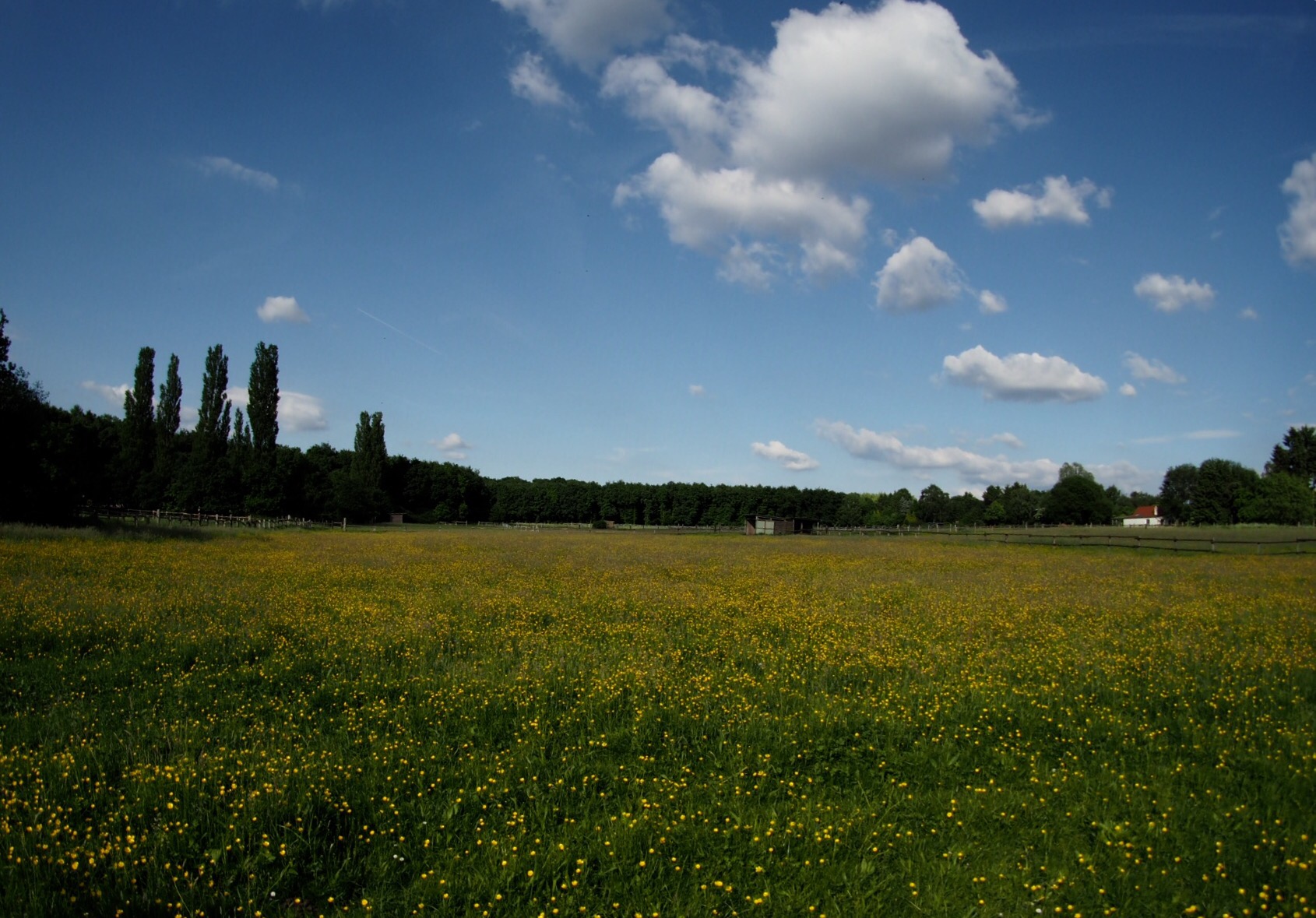 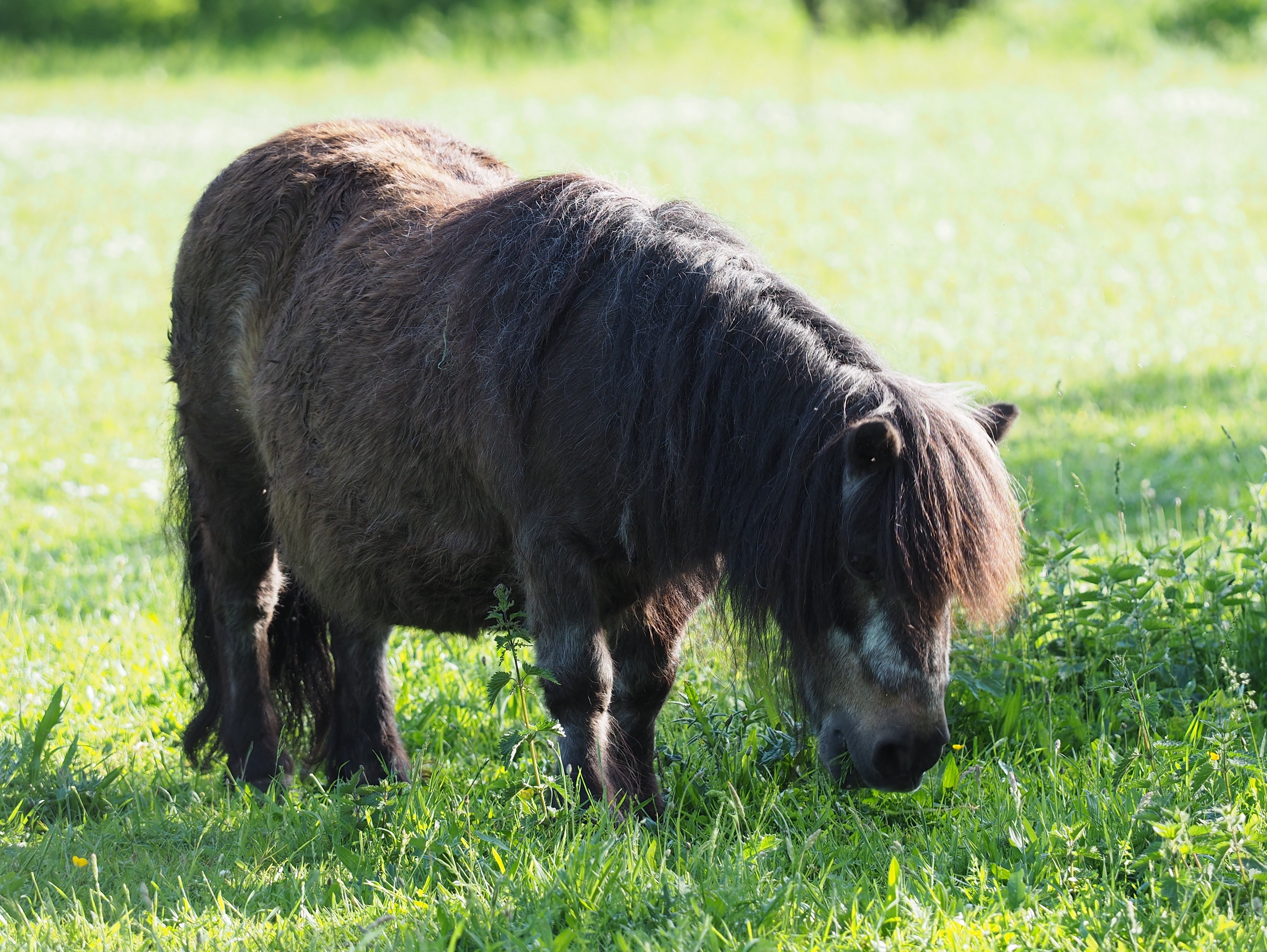 Today was another fairly quiet day with lots of walking, about evenly split between city & country, since my mom’s house is right at the edge between the two.  We walked downtown to the busy city center this morning and met my mom there, who had biked there.  Most of our tentative shopping missions (shoes for Kai, a Chromebook for my mom) were unsuccessful, but it was a beautiful, summery morning with blue skies, and we had lunch outside at an old haunt of ours, a cheap little outfit called “Bottled,” which is good for pizza and a salad (Kai had French fries), and which is right next to a busy playground.  We’re no longer in the running for this or for the kids’ menu, but it features, as its last item, a fabulous “pirate platter” for 0 Euro: “Kids get a plate of their own and steal from mom and dad.”

After lunch, we took the bus home and bought some cake for our afternoon coffee on the way back to my mom’s.  A nap and said cake restored us, and Mark and I went for a 4.75 mile walk through the nearby woods and around the lake (“Rubbenbruchsee”), alongside many walkers, joggers, and cyclists.  We havd fun watching the ducks, geese, and swans on the lake and the eerily quiet water which looked like it was being snowed on by the ubiquitous linden fluff. We also walked by one of our favorite buttercup meadows in full bloom, and by our favorite lawnmower, a scruffy little pony among several sheep.  It’s hard to believe that all these countryside summer pleasures are so close to the city!  It was still warm when we came home, and we had dinner outside under my mom’s apple tree. Now we’re all packed for tomorrow’s adventure–the train trip to Munich!